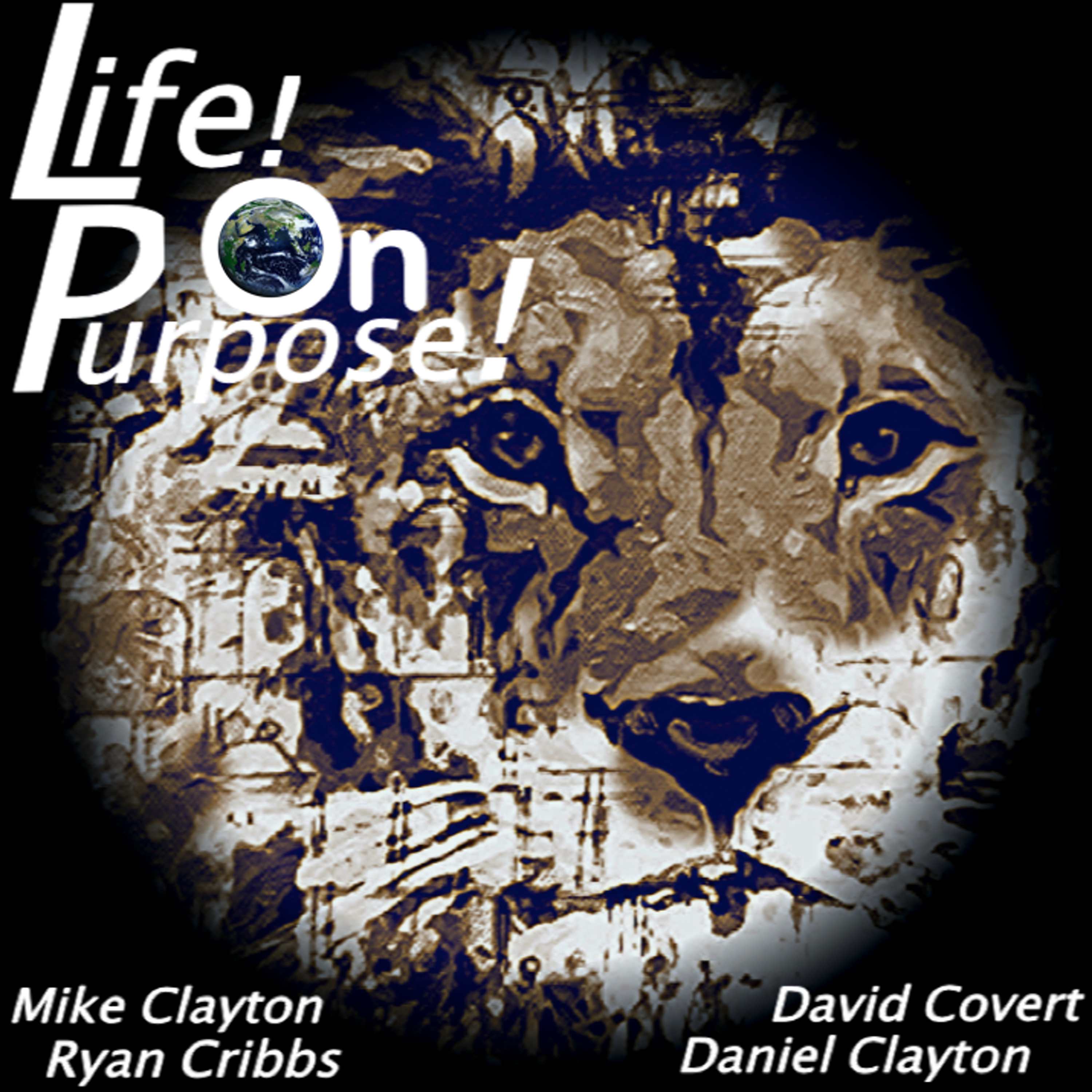 Life! On Purpose!
Life by the instruction manual. 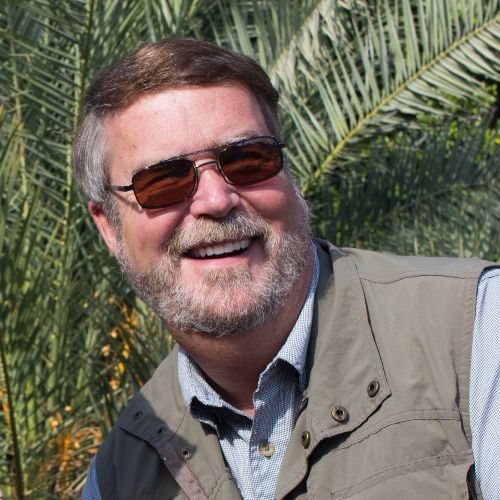 Mike is a husband, father of three and grandfather of seven. Mike has been in full time ministry for almost 30 years. He is the founder of Joined To HaShem ministry. He is an international Bible teacher, Israel tour leader and currently pastor of Life Assembly in Franklin NC. His passion is leading people to search out who they are and why they are.
His other teaching programs can be accessed at joinedtohashem.org and connecttoisrael.org 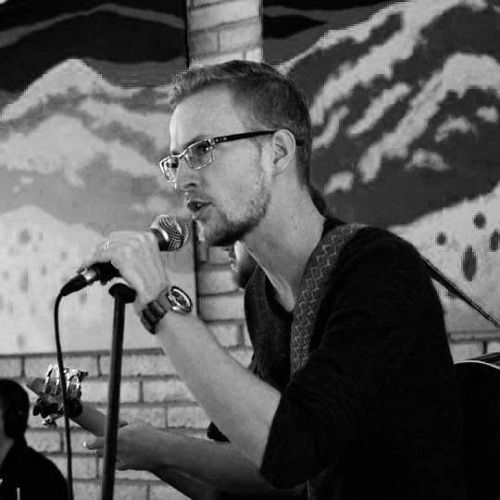 A classically trained musician, Ryan is a leading member of the Exodus Road Band. He has been pursuing music since the age of 3, first with piano and later branching out to many other instruments along with twelve years of music theory, composition, and music history at the university level. It was in 2009 that Ryan first heard of the Hebraic Roots message and began walking in Torah which led to a drastic shift in both his personal life and career, changing both in the process. Having joined the Exodus Road band upon its founding in 2015, Ryan has had the opportunity to write, co-write, and record 4 albums with the band which are currently released worldwide. It is his hope that the messages contained within his songs will speak into the lives of others, encouraging them in their personal walk with the Heavenly Father. Ryan and his wife, Brooke, were married in 2016 and currently reside in the Blue Ridge mountains of north Georgia. 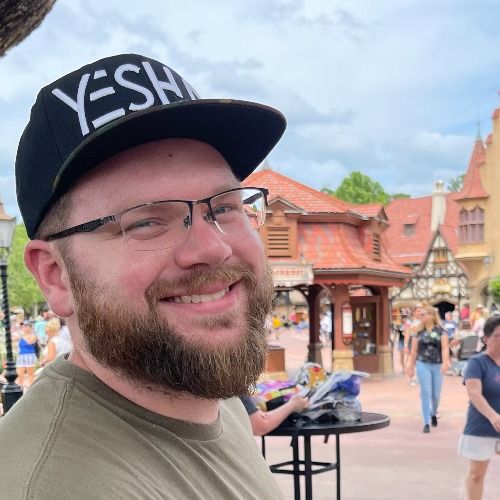 Dave is a husband and member of the Exodus Road Band. Lives in the Blue Ridge mountains of North Georgia with his wife Brittany. He is a sound and computer tech that enjoys solving problems. His passion is to see people experience the presence of God and their lives forever change. 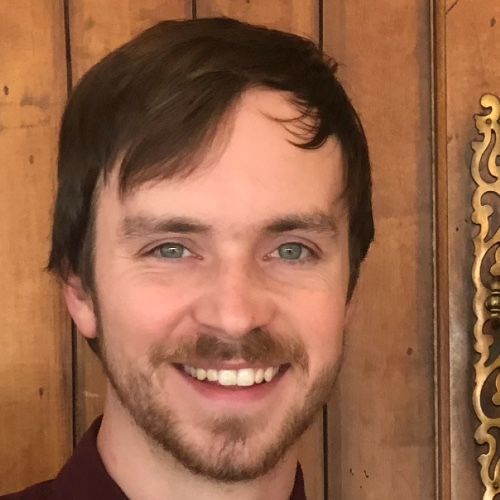 Daniel is a husband, father and business owner living in the Smoky Mountains of North Carolina. He is the worship leader of Life Assembly, a congregation in their home town of Franklin. His passion is leading people into the life changing presence of God through worship.